Green Mountain Farm Direct (Farm Direct), the regional food hub operated by Green Mountain Farm-to-School, is continuing to grow as they roll out a new look and streamline operations that promise to improve service to customers and position the business for sustainable growth.

Over the past five years, Farm Direct has been working to build a robust local food system in northern Vermont. Last year, they worked with 43 food producers and served over 100 customers, such as local schools, restaurants, and state facilities. Since 2012, Farm Direct has delivered nearly $1 million worth of local food throughout the region which has increased access to healthier food and developed new markets for farmers. For example, in fiscal 2015, participating farmers, on average, experienced a 45 percent increase in sales through Farm Direct. Overall, during the same period, Farm Direct sales reached a total $350,000.

“Farm Direct has enabled us to expand what we do,” says Tony Brault of Brault’s Market and Slaughterhouse in Troy, Vt., “Now we’re trying to keep up with the demand, which a great problem to have.”

As Farm Direct continues to grow, they are working to streamline their program to better serve the farmers, producers, and customers they work with every week. This has included consolidating delivery and farm pickup routes, offering products in case quantities, streamlining the list of vendors, taking on financial management of Farm Direct, and negotiating a new contract with their distributor. So far this quarter, they have been able to report a seven percent increase in sales from last year.

“(Farm Direct) gives us a lot more local institutional outlets that we couldn’t afford to, otherwise, sell to,” says Jack Lazor, owner of Butterworks Farm in Westfield, Vt. Later adding, “One of the biggest problems we have is distribution so this is a really great tool for us.”

Additionally, with the help of Skillet Design and Marketing in Burlington, Vt., Farm Direct has developed new marketing and outreach materials, which are already in circulation. Soon, the Farm Direct website will re-launch with the new look as well. The redesign perfectly captures the strengthened commitment to growing Green Mountain Farm Direct to the benefit of farmers, institutions, and customers who are clamoring for more local food in the region.

Amid all the operational changes, Farm Direct will also be revamping their involvement with Vermont Harvest of the Month, a monthly, statewide campaign that promotes local and seasonal Vermont foods. Through helping procure the local, seasonal produce for the month the goal is to involve more schools and growers in conducting taste tests and community harvest festivals to build excitement and education around what “local” taste like.

“We are working diligently to bring more local food to northern Vermont through Farm Direct,” says Livy Bulger, Farm Direct coordinator, “With all the improvements to Farm Direct the past year, we are looking forward to continuing to build economic growth in the region, encourage healthier, local eating habits, and promote education through local food.” 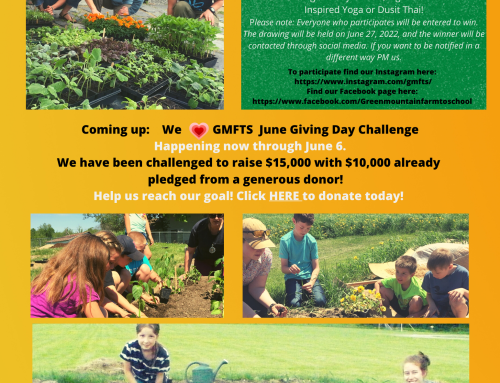 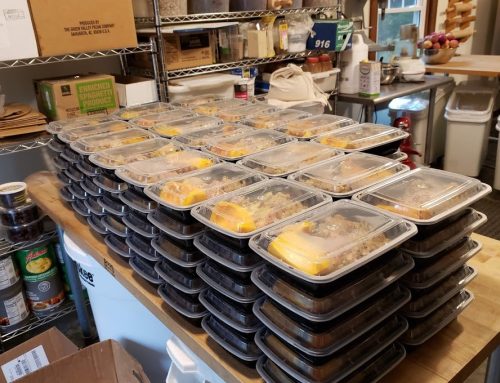 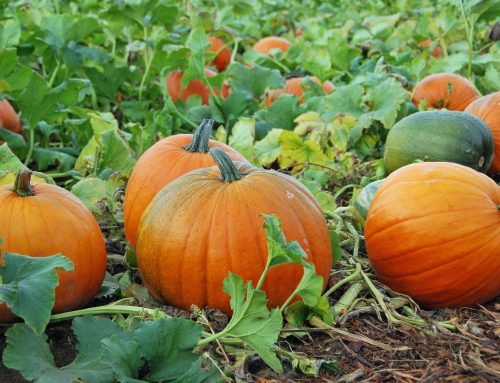